I don’t see that happening. I think Scorpio will have same rules as PS4 Pro- every game made for PS4 Pro has to be fully compatible with PS4. Similarly, every game on Scorpio will have to be backward compatible on Xbox One. So what I think that means is that games will have to run at, say, 1080p and 60fps, but can be upgraded to 4k and 240fps or whatever it will be. But the game will have both on the disc, the hardware will know what file to play, so the Xbox One or PS4 looks for the standard file, while the Pro or Scorpio will pick up the better, faster content. I think that’s what you’ll see, I don’t think that’s a problem, and I think that very few games will support Xbox One Scorpio at launch- the games that support PS4 Pro will definitely support Scorpio, and they may not even run at 4K.

So games will run better, but they will be backward compatible- Microsoft is not replacing the Xbox One- they are upgrading it. So no, Sony will not come up with more hardware in 2018. You may get a PS5 in 2019 or maybe 2020, and an Xbox Two in 2020, and we will continue to get new consoles every three years, and their software will be compatible with the system released right before it. I think that’s going to be the pattern. 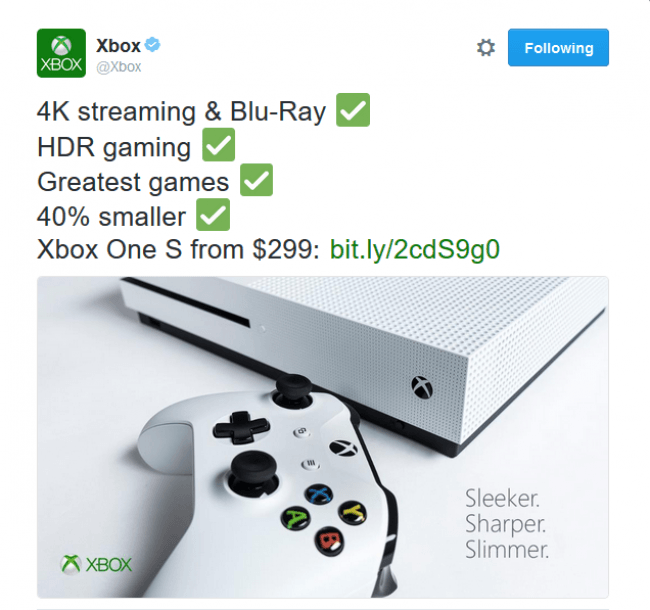